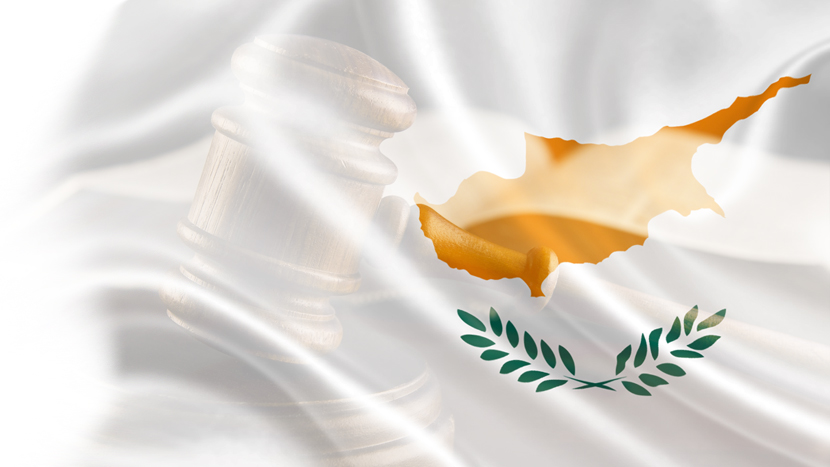 In efforts to modernise the Cypriot justice system the Minister of Justice, Mr. Ionas Nicolaou, and the Members of the Supreme Court have agreed to set up a Commercial Court. In statements to the media, the Minister stated that the Commercial Court is planned to be operational at the beginning of 2018. The Commercial Court will have a separate structure and will operate outside the District Courts. With two seats, one in Limassol and one in Nicosia, it will also consult with the Supreme Court. A “fast track” procedure will be implemented, whereby first instance cases must be completed within 18 months.

The Commercial Court will apply to cases that exceed €5 million and will have jurisdiction over, inter alia, claims arising from contracts or disputes between companies, the purchase or sale of goods, the exploitation of oil or gas, the purchase or exchange of shares, intellectual property and insurance matters. The court will also hear disputes arising from transactions made abroad when the parties have agreed for Cypriot law and the jurisdiction of the Commercial Court of Cyprus.

This is a very welcome development for the Cyprus justice system as previously all commercial cases were filed and dealt with in the District Court and could take up to 5-6 years to be finalised. As well as modernising the system, the aim is to also attract additional investments, entrepreneurs and companies interested in registering or operating in Cyprus from abroad.

we made this | WM