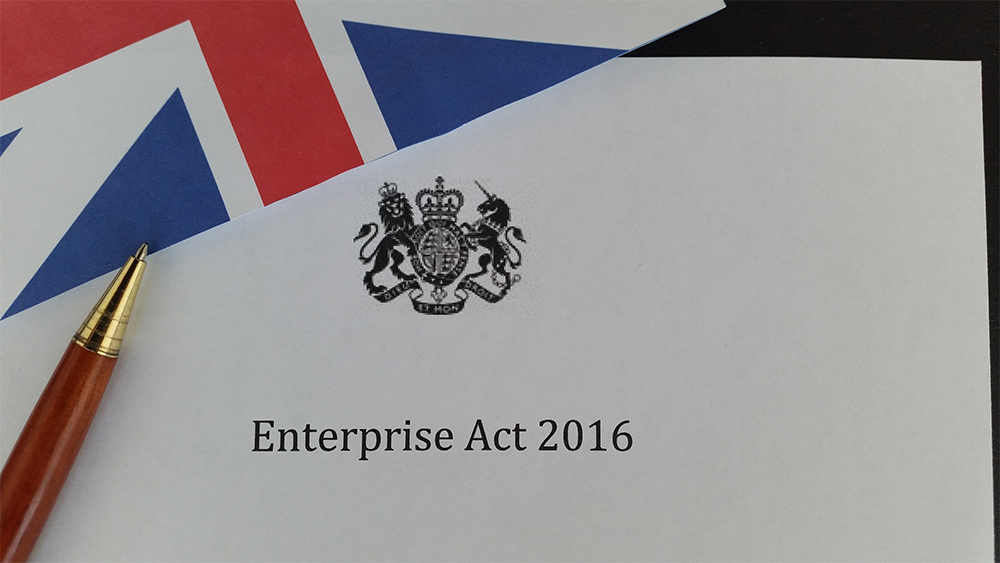 The Enterprise Act 2016 (“the Act”) came into force in England and Wales, Scotland and Northern Ireland, on 4 th May 2017 introducing amendments to the Insurance Act 2015 which, in principle, permit the insured to claim damages from insurers for late payment of claims.

The Act introduces an implied term into every contract of insurance entered into or varied after 4 th May 2017 making it obligatory for insurers to pay insurance claims within “a reasonable time”. This term has not been expressly defined and shall be determined on a case-by- case basis, taking into account the size and complexity of the claim, the type of insurance as well as other factors which may fall outside the insurer’s control. This could therefore lead to numerous disputes between insurers and insureds.

Insurers are permitted to contract out of the new implied term if they choose to do so, but only for non- consumer insurance contracts and only after meeting certain strict “transparency requirements” as set out in Section 17 of the Insurance Act 2015. Such contracting out will be void, however, where the insurer “deliberately or recklessly” fails to pay a claim within a reasonable time i.e. the insurer does not pay a claim either knowing it is in breach of the requirement to pay an insurance claim in a reasonable time or did not care whether or not it was in breach. Contracting out of the implied term is not permitted, at all, for consumer insurance contracts in order to provide full protection to consumers as opposed to commercial entities.

Another important point in the Act is the limitation period. The insured has one (1) year from the payment of the final sum due under the relevant claim to pursue damages for late payment of a claim otherwise insurers’ liability in damages is extinguished.

The Act applies to both insurance and reinsurance contracts.

we made this | WM